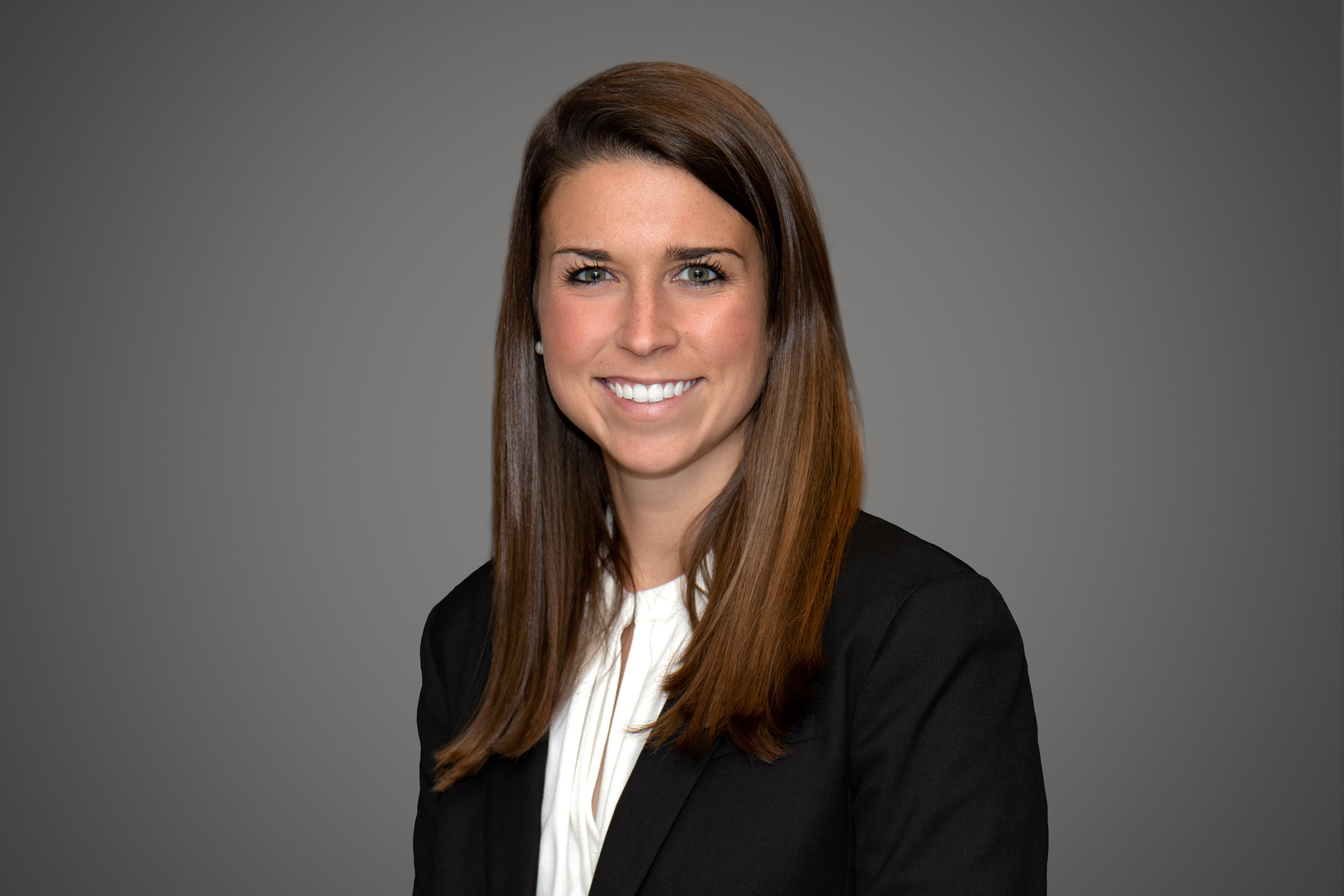 Courtney McCray joined Norris Keplinger Hicks & Welder, LLC in April, 2019. Courtney earned her B.A. from Davidson College in 2016, with a degree in political science and a minor in Hispanic Studies. At Davidson, she was also captain of the women's tennis team. Courtney received her law degree from the University of Kansas School of Law in 2019. In law school, Courtney competed in Transactional Law Meet, where she placed first regionally an represented KU national in New York City. She also volunteered in the elder law clinic for Kansas Legal Services, assisting low-income individuals with a variety of legal matters.

Courtney grew up in Fairway, Kansas and currently resides in Roeland Park, Kansas. She enjoys playing tennis and serving the Young Ambassadors Board of the Children's Place.