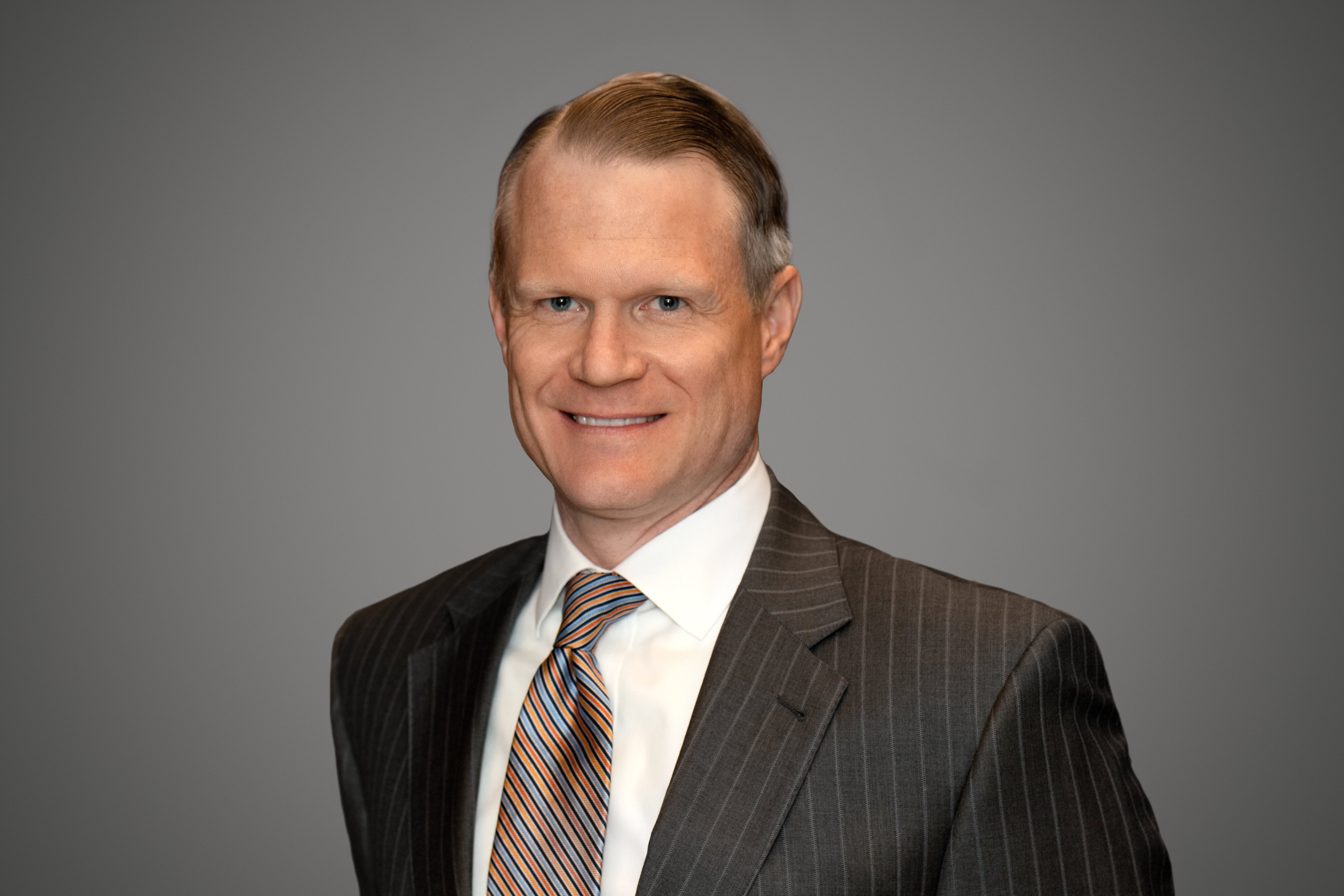 Between 1997 and 2000, he attended law school at the University of Missouri in Columbia, where he wrote for the Missouri Environmental Law & Policy Review. He also attended a semester abroad in London, England, where he took coursework on the law of the European Union.

Christopher joined the firm in February of 2008. Christopher is admitted to the state and federal courts in both Kansas and Missouri. He has tried cases in both states and in Kansas federal court.

Mr. Lucas is a member of the Kansas Bar Association. Since 2011, he has served on the Board of Directors of the Johnson County Bar Association.Christopher enjoys spending time with his wife, Stacey (who is also an attorney), and their two daughters, Kate and Claire. He enjoys cycling, playing the guitar, reading history and literature, and traveling.