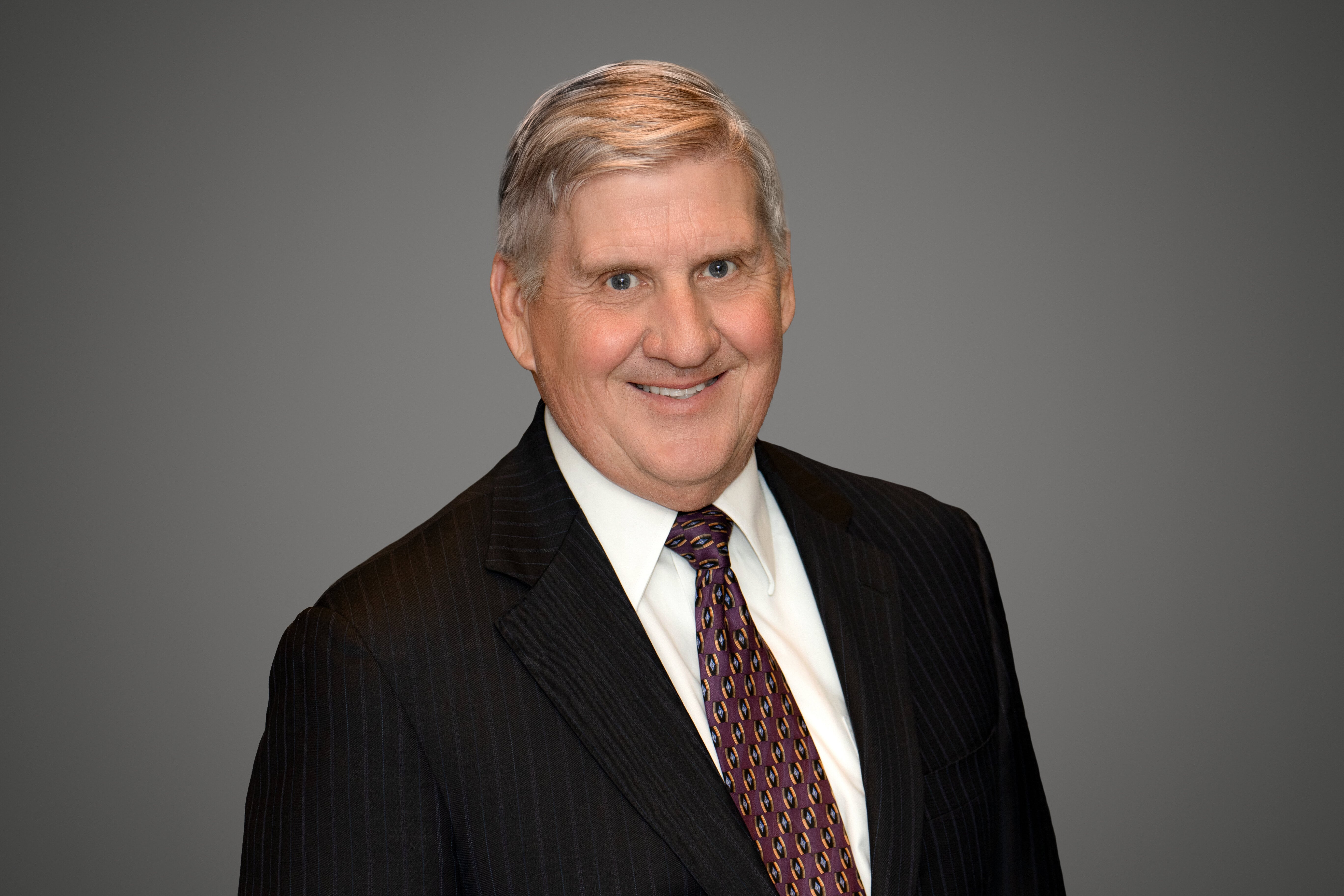 Bruce Keplinger is a founding member of Norris Keplinger Hicks & Welder, L.L.C. practicing all types of civil litigation, but specializes in professional malpractice defense.  Mr. Keplinger also works as an arbitrator and mediator in addition to his representation of litigants.

Mr. Keplinger is a seasoned trial attorney, with over 130 jury trials with a success rate of over 90%.  He has handled a wide range of professional negligence claims involving physicians, hospitals and attorneys.

He was recently elected to the International Society of Barristers.He is admitted to all state and federal courts in Kansas and Missouri as well as admitted to practice before the United States Supreme Court.Bruce’s hobbies are golf, history, reading, and watching his children’s various activities. Bruce and his wife, Carol, along with their children, are active in local golf, tennis, swimming and diving programs.